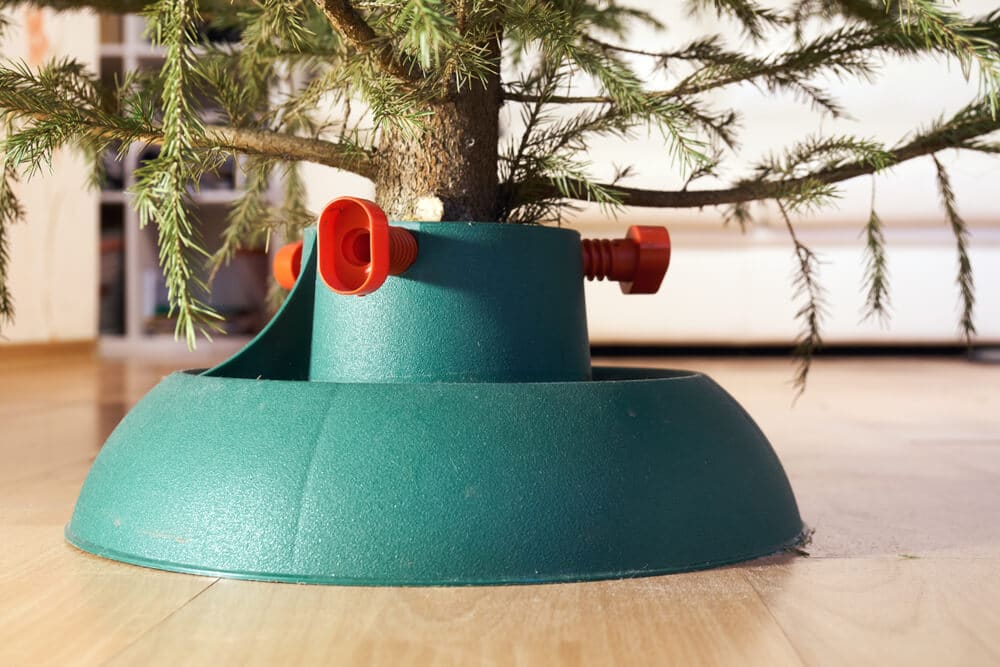 This last holiday season, I put our Christmas tree into the stand, filled it with water, and decorated it as I usually do. But this time, there was a surprise waiting for me—the plastic stand had developed some cracks, and water was leaking out onto the floor. I tried to fix it with tape, glue, and even a rubber sealing compound. None of those remedies worked, however, and it was time for a replacement. The problem was, a fully decorated Christmas tree is not so easily moved from one stand into another.

This conundrum of how to rework my tree stand was oddly familiar to me in light of the rework problems I’ve faced on printed circuit boards. How your PCB components are placed and routed can have a large influence on how difficult any rework will be after the board is assembled. In fact, we have three big PCB layout tips and tricks we often recommend to our clients to help ease the rework process:

Here is a closer look at some of the common PCB rework problems that can be encountered, and how these big three tips and tricks can help ease some of that pain.

What Are Some of the PCB Rework Problems You May Encounter?

Having to perform rework on a printed circuit board takes time, and time usually translates to added expense. Although some rework is to be expected, excessive amounts of rework due to problems that could have been avoided will increase these expenses.

Additionally, printed circuit boards that aren’t designed to support potential rework could create even more pain by making the job more difficult. Here are some of the problems associated with rework you may encounter:

Excessive rework and the problems that are often associated with it can cause a lot of pain when trying to get your circuit boards built on time and under budget. Fortunately, some good PCB design practices can help to reduce the amount and difficulty of rework. 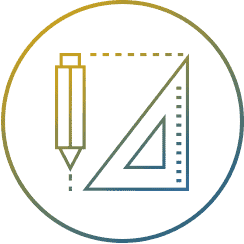 It is not uncommon for there to be a small amount of rework during PCB manufacturing. You can greatly reduce the amount of any potential rework, however—as well as help to make the task easier—by following these good design practices:

The best resource that you can go to for DFM rules and rework guidelines is the PCB contract manufacturer that will be building your board. They should have the information you need to make the design right and should be able to offer other tips and recommendations as well.

What Your Contract Manufacturer Wants You to Know About PCB Rework

Your PCB designer must consider how to make the job of rework easier because as the complexity and density of a printed circuit board increases, so does the potential for rework. Even with the best component placement layouts, assembly defects will still occasionally occur, and your PCB contract manufacturer will need the room to perform the rework.

Along with designing for potential rework situations though, it is just as important to plan ahead in your design for additional debug capabilities. There may be some circuits that will require more testing than others. There may also be sensitive components that need to be verified that are not covered in the planned testing due to accessibility or being in a developmental stage. In these cases, you will want to allow the same room for access as you would for rework, and you may even need to consider additional vias for probing or header pins for test access.

Here is where an experienced PCB contract manufacturer can really help. When you work with a skilled assembler, they should identify areas of the board that will need more room for potential rework or additional testing. They should also have the engineering expertise to aid in developing your board for rework and debug access, as well as manufacturing technicians that are highly skilled in their rework abilities.

At VSE, our engineering team is experienced in planning for rework and debug needs. In addition, our manufacturing technicians ensure that any rework required for your board is handled quickly and at the highest level of quality. Contact us today to learn more about partnering with us for your next project.

How Will Coronavirus Affect the Global PCB Supply Chain?
March 30, 2020

What Your PCB Assembler’s Bill of Materials Analysis Should Entail
March 26, 2020